Nick Diaz was born in Stockton California on August 2, 1983. He’s a Mixed Martial Artist (MMA) and he’s been a top draw for the UFC in the past few years. Millions of people have watched him demonstrate his skills in the octagon, and he has been at the forefront of the surge in popularity that MMA has endured in the past few years. Together with his brother Nate, he’s put Stockton on the map and became an MMA superstar.

Nick’s great payday came when he had matches against BJ Penn and Georges St-Pierre. He fought St-Pierre at UFC 158 for the World Welterweight Championship but unfortunately lost to GSP. Those 2 deals made him rich and set him up for the rest of his life. It’s estimated that they made the bulk of his current net worth of 2 Million dollars. Before he got his big break, Diaz was on a UFC contract that gave him around $30,000 to fight, and a $30,000 win bonus. He told us that he couldn’t save up much in those early days because he had to pay for his training and sparring partners.

Luckily those days are long gone as the MMA superstar now finally has enough money to pay his trainers, buy a nice house in Stockton and pick his opportunities. This is also one of the reasons he barely fights anymore, as he can now pick and choose which fights he wants, instead of the UFC telling him that he needs to take on this or that guy at this price. In this case, the financial freedom Nick now enjoys has benefitted him tremendously. He complained before that he was underpaid, and now nobody can force him to do anything he doesn’t want.

Nowadays instead of fighting, Nick does a lot of paid appearances at clubs in Las Vegas. You can see on his Instagram that he’s at a club almost every night. Clubs in Vegas are prepared to pay Nick large fee’s of money to put him on posters and to make him the so called “host” of the evening. This, in turn, will draw thousands of fans to this club, which nets these club owners large amounts of revenue. Paid appearances are a thing that’s becoming more and more popular amongst celebrities, and we can clearly see why. Wouldn’t it be nice to get paid to show up to a club, just party there for a few hours and then receive a check? I think so.

Although Nick is the oldest of the 2 Diaz brothers, Nate has made the most money. For his UFC 202 bout against Conor McGregor, Nate Diaz reportedly took home more than $15 Million in Pay per View revenue and bonuses. This makes Nate the more successful brother, but I’m sure he’s shared some of the money with Nick. The 2 share a warm relationship with each other and they even coach one another during their fights by being a cornerman.

We hope to see Nick Diaz back in the octagon soon, perhaps even on a new contract or challenging a title holder. When something is announced you can be sure to read about it here on Big Brand Boys, so check back often! 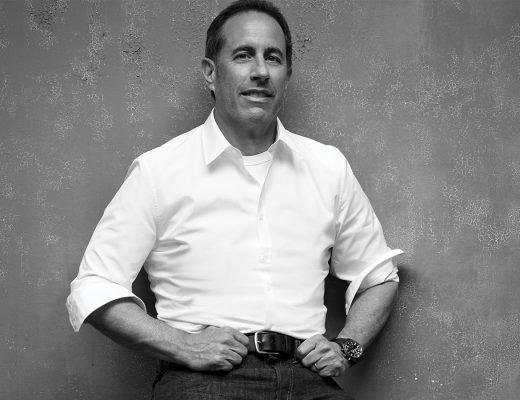