Joe Rogan is a comedian, podcaster and tv presenter who is very popular amongst people from all ages worldwide. Joe became famous when he starred in the tv show “News Radio”. After the show ended he got a new gig as the presenter of TV program “Fear Factor”, which has seen multiple seasons since and is syndicated worldwide. Joe Rogan is also the famous voice that live commentates on the UFC events and can be heard in highlight reels all over the world. On this page you can find out about his net worth, and the biggest accomplishments of his life.

As you can imagine, all these endeavours have made Joe Rogan very rich, but none of these gigs makes him as much money as his current one: hosting a podcast with more than 200 million listeners per month, worldwide. It has been estimated that Joe Rogan makes about $150,000 per episode of his podcast through sponsors and advertising revenue. This is of course an incredible amount, but when you realize he has hosted over #1200 podcasts as of today, you’ll see that he has increased his net worth significantly. As of 2019, it’s estimated at over $30 million.

Joe was born in New Jersey on the 11th of August in 1967. He’s half Italian, and Half Irish, and grew up around these neighbourhoods with loads of mob hangouts and social clubs that these wise guys would go to daily. Even his own grandmother ran a “numbers racket” of the Mafia in New Jersey. The “numbers” is basically a lottery in the neighbourhood and people from the neighbourhood could buy tickets for the drawing from Joe’s grandmother.

He was also a kickboxing state champion from the age of 18 to 21. He’d train daily and travel all across America visiting different tournaments and competing in the sport. This is where he found his love for Combat sports, which would later help him get his job at the UFC. He left Kickboxing shortly after his 21st birthday due to getting a lot of headaches and a fear of CTE and brain trauma.

Joe Rogan is a Black belt in Jiu Jitsu under Jean Jaques Machado and 10th planet Jiu Jitsu. He picked up the sport together with his buddy Eddie Bravo, and they both went on to earn their Black Belts. After his friend Eddie Bravo started 10th planet Jiu Jitsu he started training there as well. Nowadays he doesn’t train as much as he used to due to a gnarly back injury that he is still recovering from. Nowadays he’s more interested in bowhunting and taking trips up the mountains with his hunting buddies learning to hunt different animals with a bow. Although he has a big net worth that’s probably not achievable by normal people, he still has hobbies that the average middle class person can also do. This is also what makes people like him so much and relate to him, because he’s like a blue collar friend you have with great connections to famous people, and then interviewing them.

Onnit (that’s spelled O-N-N-I-T ;)) is a supplement and fitness equipment company that Joe has partial ownership in. It was started by him and his friend Aubrey Marcus. He has stated many times on his podcast that it’s his business and that he makes money from it as a co-owner. It has increased his net worth greatly due to the success of supplements like Alpha Brain, and the famous Gorilla kettlebells.

He’s a car enthusiast and he’s most proud of his own Porsche GT3 and recently, his Tesla Model S. He didn’t like Tesla cars at first, but after the CEO Elon Musk appeared on the Joe Rogan Experience, he went and bought the best Tesla available at that moment. 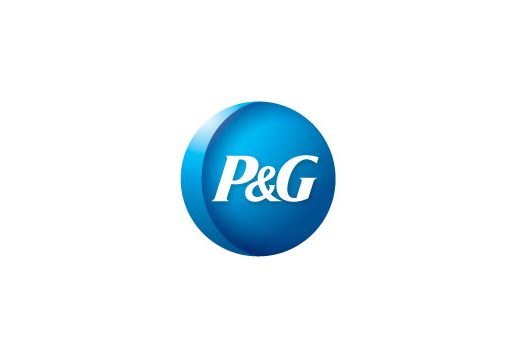