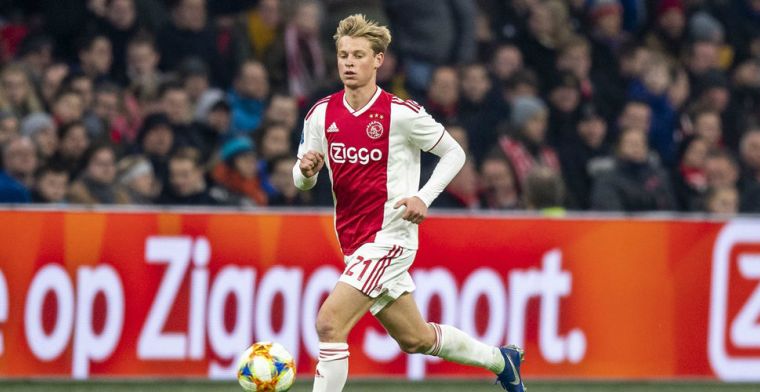 Frenkie de Jong is a Dutch football player who is currently playing for Ajax Amsterdam in the Netherlands. After this summer he will make a record transfer to FC Barcelona for €86 million. He grew up in Arkel which is a small village with a population of about 3600 people. There, he started playing football as a young kid and gradually worked his way up as a professional athlete. Nowadays he lives in Amsterdam where he plays his professional career at Ajax. After this season, he will move to Spain where he’ll be playing the next few years.

De Jong played in the Ajax Youth Acadamy and was loaned to another Dutch Eredivisie team called Willem 2. After 2 years he returned to Ajax where he would soon play in the starting squad week in week out. He’s been called “The next Johan Cruyff” as he has a very special way of playing. This is also the reason why he is worth so much money to big clubs like FC Barcelona. Several other clubs also showed their interest in 2019 namely Paris Saint Germain, Atletico Madrid, and Juventus.

The 2018/2019 season has been Frenkie de Jong’s best season at Ajax. They got into the prestigious Champions League through play-offs and made it to the semi-final where they got beaten by Tottenham Hotspurs. In the CL they’ve beaten Bayern Munich, Real Madrid, Juventus. This is all due to Frenkie, which has made him quite a young star. His innovative passing play, always playing forward and his overview of the whole pitch are unique traits that not a lot of players possess.

Fc Barcelona bought Frenkie de Jong for a total sum of 86 million euro. He will earn a salary of €16 million per year. Therefore he will be increasing his net worth by a great margin. This is the highest salary that any Dutch football player currently makes and beats Virgil van Dijk’s previous record. How Frenkie de Jong will play at Barcelona is attacking with passes forward to reach the wingers. The striker who will probably be Louis Suarez or Lionel Messi will be there to make the goals. This will put de Jong in a position of getting a lot of assists over the duration of the season. The only caveat is that he will have to play himself into the starting 11, as he will most likely start the season on the bench.

His girlfriend has already started learning Spanish, and he himself has also started taking lessons. They visit Barcelona often to look for houses to live in next year but so far they haven’t found anything. We have no doubt that they will find a nice house in the next few weeks just in time for the big move to Spain.

Even though de Jong is already an accomplished athlete, he has a bright future ahead of him. With FC Barcelona he will be constantly playing in the last 4-8 teams in the Champions League, and he will most likely win it with them as well. He will also be in competition with Real Madrid for the La Liga league cup, which Barca undoubtedly will win a few times while he’s there. Since he was a young kid he dreamed of playing at Camp Nou, and to see it becoming a reality is truly inspiring for everyone. We wish him all the best and hope that he wins a lot of trophies at his new club. 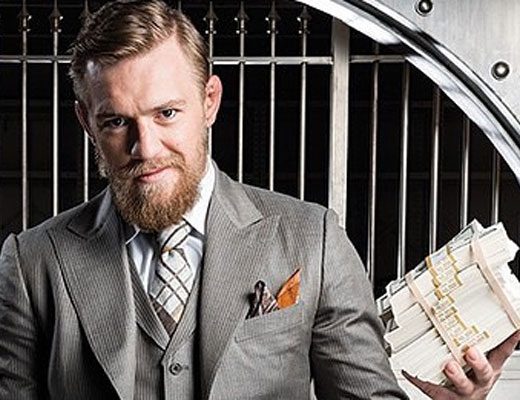