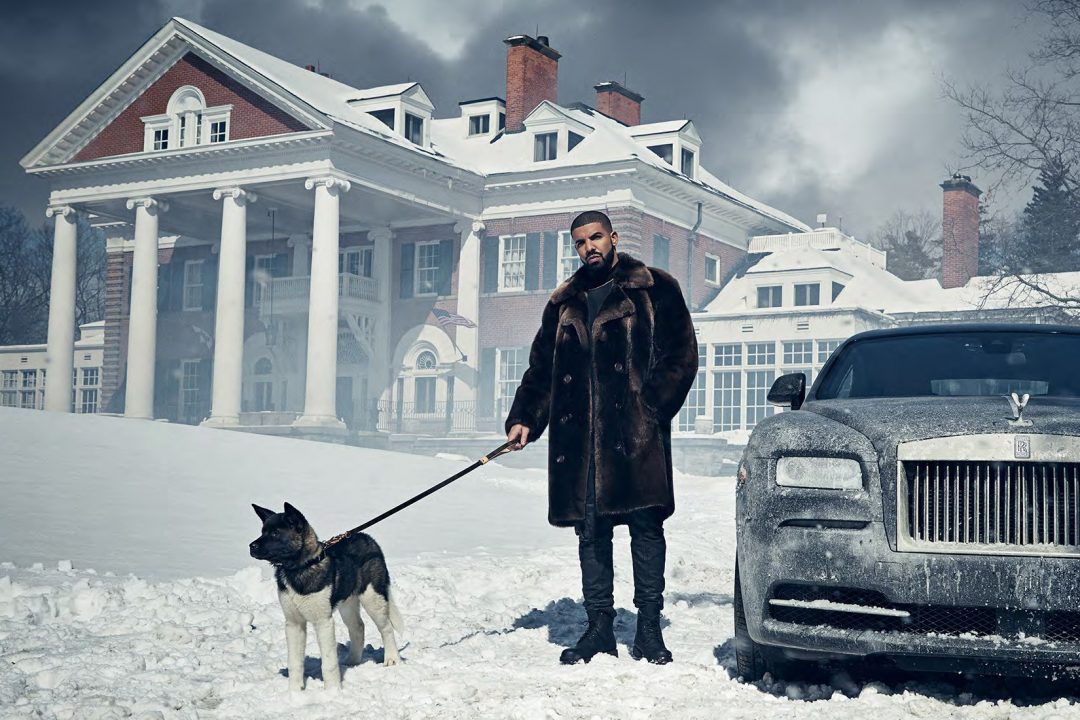 Aubrey Drake Graham, also known as the rapper Drake, is a Canadian born actor, rapper, entertainer, music producer, and businessman. At the age of 32, the four-time Grammy award-winning recording artist is on his way to becoming the world’s richest rapper. With his OVO brand, he has created a global presence among the new generation of teenagers and adults. He started as an Actor, then went into the Music business and now he’s slowly transforming to a very smart businessman. Find out all about his career, net worth and his charitable giving on this page.

The average millionaire has seven streams of income, and Drake is no exception to the rule. In addition to the money he earns for records and royalties from the use of his music, the Canadian phenom also owns a clothing line, a music label, and a distillery. Drake also rakes in the dough from several prominent endorsement deals, including a contract with Sprite, Apple Music and the Toronto Raptors.

His net worth of an estimated $140 million makes Drake the fourth wealthiest rapper in the world. Yet despite the fact that Drake lives a life most of us could hardly dream of, in the world of big-name industry movers and shakers, Drake is a small fish in a very big pool.

According to Forbes Magazine’s 2018 ranking of the five wealthiest hip-hop artists, rapper and Business Mogul Jay-Z was 2018’s wealthiest rapper, coming in at a net worth of a cool $900 Million. Modern Day Gatsby, Sean ‘P. Diddy’ Combs ranked second on the list due to unforeseen fluctuations in the vodka and cable markets that negatively affected his bottom line. Industry legend Dr. Dre came in third with an estimated net worth of 770 million. Drake and Eminem tied for fourth place on this prestigious list with a 2018 net worth of just 100 million each.

Before he was known as Drake, Aubrey Graham earned international recognition for his portrayal of character Jimmy Brooks on the popular teen television reboot Degrassi: the Next Generation. Jimmy was a high school basketball star with a bright future who lost the use of his legs when a classmate shot him. Drake’s portrayal of such an emotionally complex character at the young age of fifteen garnered him industry attention.

In the summer of 2009, Drake signed with Young Money Records just months after the breakout success of his third mixtape, So Far Gone. Through networking and studio work with the incredibly talented Lil’ Wayne, Drake went on to release Billboard-topping tracks such as Best I Ever Had, Successful, and I’m Going In. By the end of the summer, Drake was a club staple and a household name.

Despite his success, Drake has never forgotten his humble beginnings. As the child of a single mother, Drake and his mom struggled to pay bills even after he landed the role on Degrassi. Perhaps his first hand experiences with poverty are why the star has been so generous with his own financial success.

In addition to donating $30,000 to a Jamaican Learning Center that he shot a music video in, the rapper also made a $10,000 donation to Toronto based charity Dixon Hall, an organization that provides vital services for low-income Toronto residents.

Drake also has a soft spot for victims of natural disasters. He was instrumental in using social media to garner support for Hurricane Harvey relief efforts in Houston, Texas. The celebrity donated $200,000 to the JJ Watts Relief Fund. Drake also came to the rescue of a Tiffin, Ohio resident. The mother of five lost her children, her boyfriend and all her earthly belongings in a fire. Drake donated $10,000 to help with the funeral and to help the woman get a new car.

Whether you are a fan of the artist’s braggadocious lyrics and slightly hypnotic voice or not, you have to respect Drake as a young and highly successful rapper and businessman who is never afraid to put his money where his mouth is! 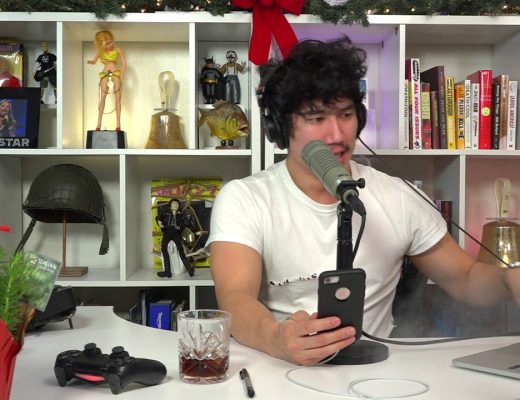 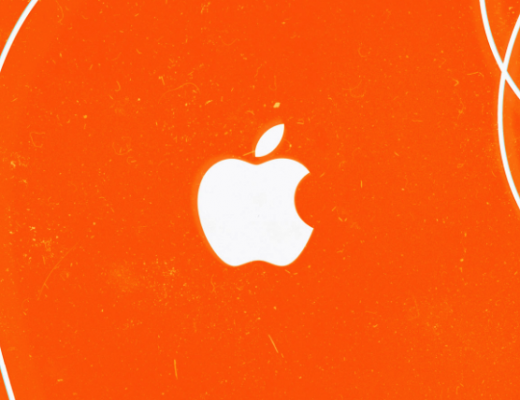 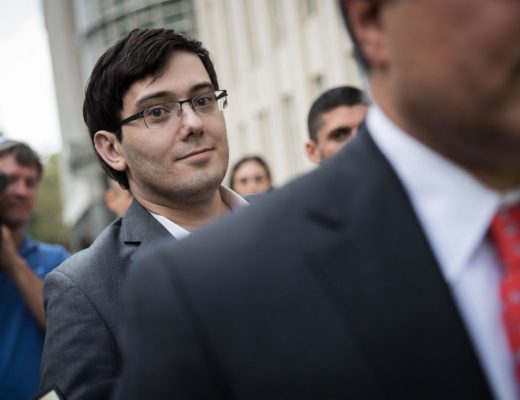