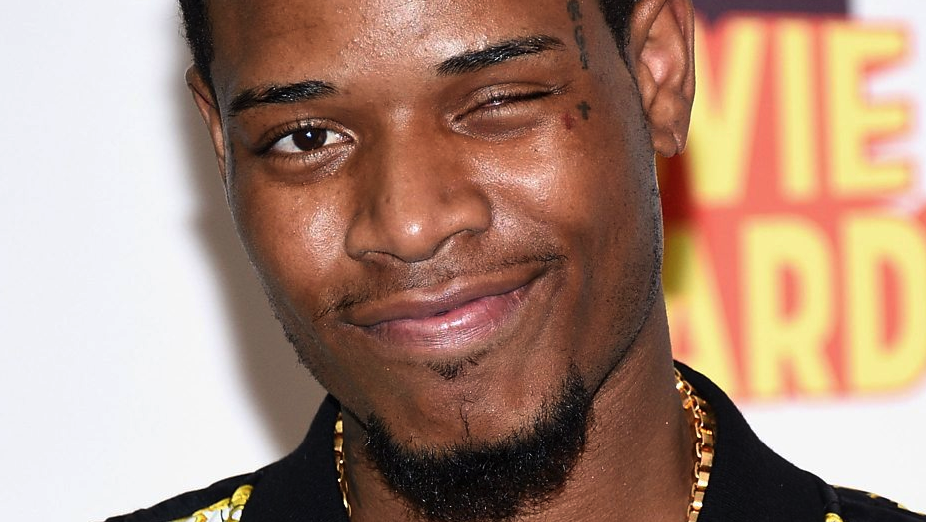 Fetty Wap, the rapper who broke through with his hit song “Trap Queen” rose to the top but now is nowhere to be found. Few rappers have enjoyed a quicker rise to the top as rapper Fetty Wap. After the release of “Trap Queen” in 2015, he instantly propelled to the top of the Billboard Hot 100 chart and forever added his name to the history books. However, now in 2019, nobody has seen or heard anything from him in a long time. What happened to Fetty Wap?

Where has Fetty Wap gone?

After “Trap Queen” went 4 times platinum it was time for Fetty to re-invent himself. The people enjoyed the music, but his sound became repetitive. He released 4 hit-songs in total, all with the same style. Lots of autotune and screaming “yeah” at the end of every line. This became boring really quick, and being unable to re-invent his own sound, Fetty Wap slowly descended into the realms of irrelevancy.

This was also caused by the fact that he didn’t win a Grammy when he was nominated in 2015. Everybody was counting on a landslide win for Fetty Wap, but he went home empty handed. He has later stated in several interviews that this took a very high toll on his psyche. He quickly discovered that the entertainment business will take you in and spit you out in the blink of an eye and that he had seen the entertainment world and music industry through very rose-tinted glasses.

In 2018 he dropped his latest mixtape called “For My Fans III: The Final Chapter”, but unfortunately it flopped hard. We still heard the same style of music and lyrics rapped over a set of uninteresting beats. And if that isn’t worse enough, the lyrics also very much lacked substance. In traditional hip-hop, a story was told through the music of the artist. Once you remove this component from the mix, you quickly get bored from the sound.

Once again, proving his inability to re-invent his music style. It’s funny how a specific sound can get popular and die off in the blink of an eye. I guess the old saying “adapt or die” also applies to music. The mixtape received low reviews from critics and didn’t make any major waves in the culture.

Luckily for Fetty Wap, going on tour is still an option for him. His hit-songs that he released at the start of his careers are recognized by anyone, and when partying they are still very fun to hear and dance to. He is able to make a living of these songs, and we think that ultimately makes him a successful rapper. He’s making a living by doing what he loves to do, and we can only commend that.

As for Fetty Wap’s future, who knows what it holds? Will he ever make a hit-song again? Will he be able to re-invent his music style, or will he stay a one-hit wonder. Only time can tell us the answers to these questions, but we will be sure to stay on the lookout for any new projects or collaborations from the New Jersey rapper. If he does pick up the microphone again you can be sure you’ll find his music right here on Big Brand Boys.

As for now, let’s enjoy one of his older songs called “My Way – Remix” featuring Drizzy Drake. 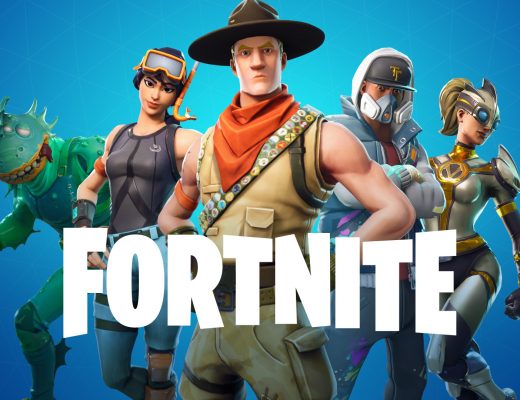 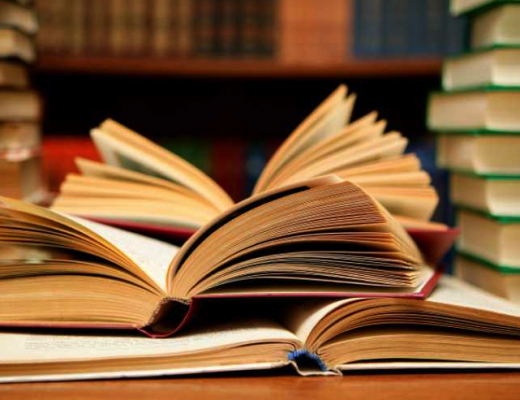