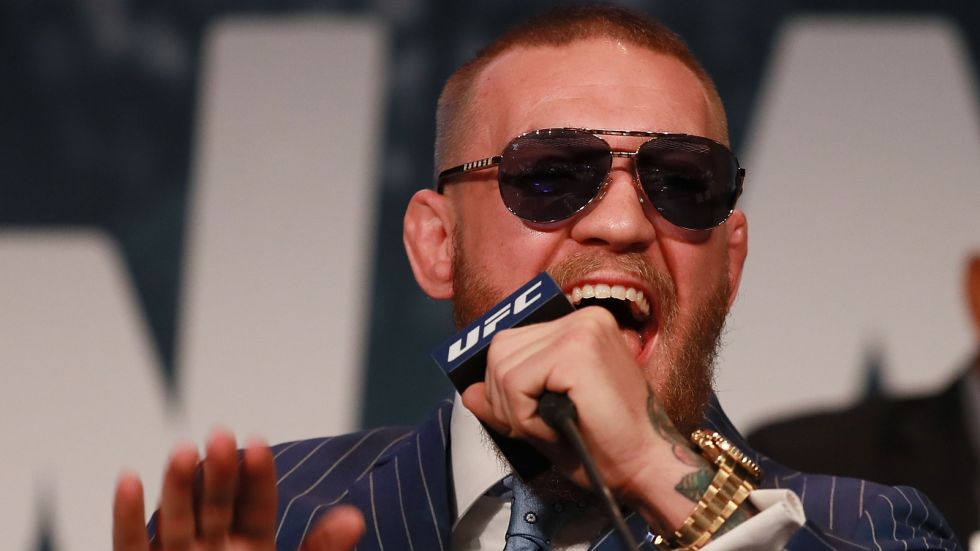 It’s always fun to check out the tweets of a celebrity before they became famous. Today we’ve gone through “The Notorious” Conor McGregor‘s twitter account to check out what the current Featherweight champion of the world was saying back in the day.

@joerogan Looking forward to it Joe!!

– Back in the day he wanted to be on the JRE show.

"@LyallTimmons: @TheNotoriousMMA if you could change one rule in MMA what would it be? #AskNotorious" No time limit. Over when its over.

“@Flynn88Kealan: @TheNotoriousMMA biggest ambition?” To change the face of Martial Arts and Combat Sport!! To show my nation can conquer

In true combat there is no break, no rounds, no seperation!! It is life or death!! Bring back NO TIME LIMIT MMA!! #PURE

Still can't decide on a bet for the Mayweather fight. Changed my mind atleast 5 times today. Can't get a Canelo KO out of my head but @ 5/1.

“@CherryPickSamT: @TheNotoriousMMA Who would you rather fight, Pettis or Aldo?” I only see movements, no name, no face.

At the UFC gym in Las Vegas tonight with my man @nickthetooth!! pic.twitter.com/tGZ2ZBTmut

Hard not to like that fat hillbilly BIG COUNTRY!! KOs a guy with a Judo chop after describing his fighting style as Kung Fu! HE IS THE MAN!!

Brazilian JiuJitsu – The art of the STRANGLE!!
Teaches the most important factor in combat – ENERGY EFFICIENCY!!
LOVE LIFE-LOVE JIUJITSU!!

– On JiuJitsu and “Energy Efficiency”

@arielhelwani @danawhite Skinny 145ers and slow 155ers!! I'd stop more than half of each division in the first 2 minutes!!!

"@MMAjunkie: UFC boss declares Holly Holm is 'the female Conor McGregor' http://t.co/UZ0HnUdG7l via @MMAjunkie" She is a BEAST!!

UFC 164 on TONIGHT!!! Searching for a bookies to place a nice bet on the fights, but I don't think they have them over here in L.A??

– Tweeting @PaddyPower – I can relate. Ha.

@danawhite Really looking forward to it Dana, I'd a great workout at Zuffa HQ. Thank you for letting me use it boss!! The place is inspiring

@sonnench Someone get this guy away from the Testosterone needles, he is losing it PUGS NOT DRUGS

Giving a talk on bullying at the local youth centre!! pic.twitter.com/2D8RG8F9Hz

– Giving a talk on bullying

So far in 24hrs, Canada has stolen my suitcase and ripped my wisdom tooth out, but i still love the place, the bums even sing you nice songs

I remember handing my C.V into these bookies for a part-time job and getting turned away, now they are handing their C.V's to me!!!

@seanshelby IRISH 145pounder READY TO GO #UFCNOTTINGHAM CHECK ME OUT @BasRuttenMMA thinks i am ready I KNOW I AM READY http://t.co/pkaMC0GO

– Trying to the UFC’s attention

@JohnGooden999 @JoshPalmerMMA how did you cook the sweet potato? Boil? Looks delish did you see my mustard chicken dish on facebook? AMAZING

– Before he had his meals cooked.

It was an honour to be on stage with 2 of the UFC's FINEST this weekend!!! Michael Bisping and Chael P Sonnen!!https://t.co/0vFlPtw49F

@GeorgesStPierre Thank you for all the advice champ!! My mind is strong. I will conquer this, just like you did. #Legend #TrueMartialArtist

I am going to take that belt with ease and fill arena's. You'll see. They are not on my level.

I have been away from home for so long now, I hope my dog Hugo still remembers me 🙁 pic.twitter.com/VMJ2x787HA

Missing my dog Hugo big time today 🙁 Would love to be able to fly him over pic.twitter.com/0eNl2fn40E

“@EastSidePaul: @TheNotoriousMMA Who would you put your money n this weekend? Jones or Sonnen?” Jones, TKO, Ground'n'pound! @paddypower

Odds on a @paddypower accum for tomorrow nights fights, Seery to win, Redmond to win, Fields to win, Pendred to win is about 12/1 #UPTHEDUBS

Found an injured bird today that cant fly, put him in a box with some food and water, hopefully he recovers #CHIRPY pic.twitter.com/8BcsyeGky9 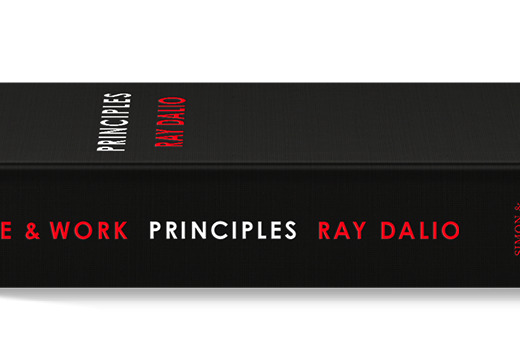 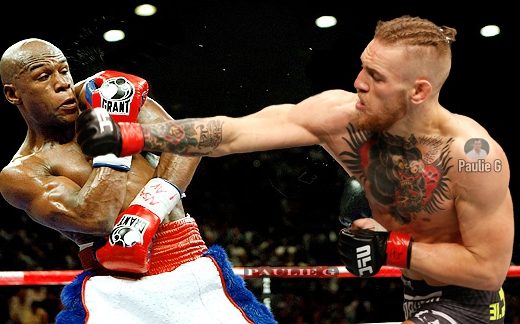