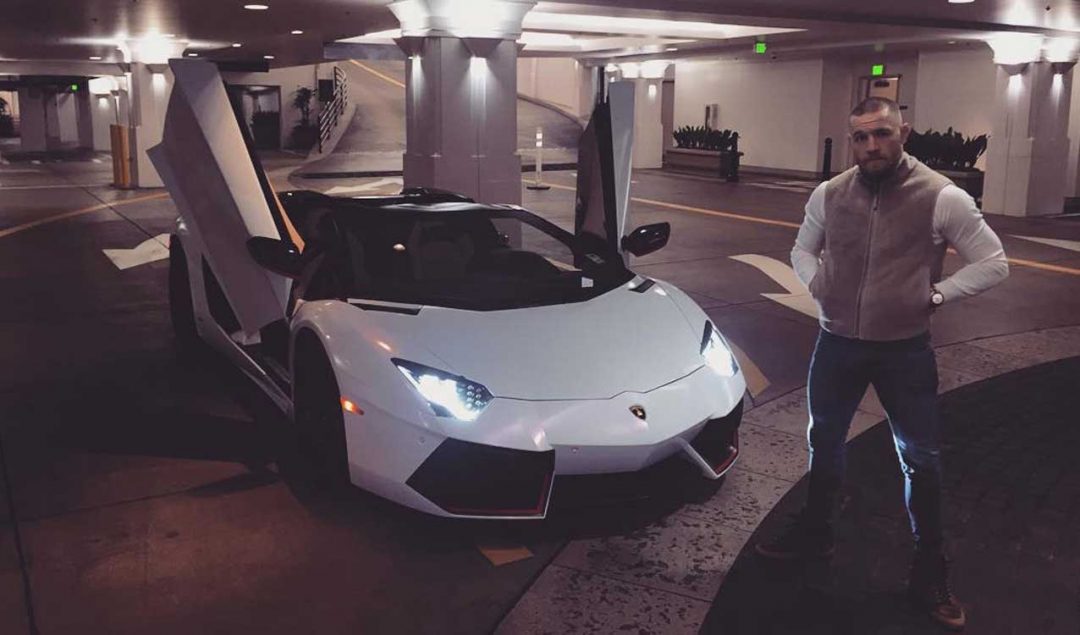 Dana White went on Fox Sports 1 yesterday to make some huge announcements for the future of the UFC. One of the announcements was the long awaited return of “Rowdy” Ronda Rousey. She will fight the current champion Amanda Nunes on December 30th of this year.

The second announcement Dana made was that Conor McGregor will never fight in Nevada again. McGregor was recently fined $150k and 50 hours of community service for the bottle throwing incident with Nate Diaz ahead of their fight at UFC 202. The NSAC (Nevada State Athletic Commission) made their judgement on Monday and unanimously decided upon the high fee and the community service. Half of the fine will go to the commission, and the other half will go to promoting anti-bullying advertisements.

We can certainly see where Conor is coming from. Getting paid that big of a fine plus the additional 50 hours of community service that he has to fulfill in the USA is kind of too much for what happened. 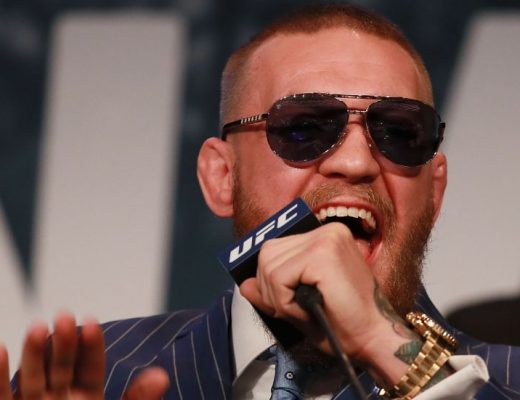 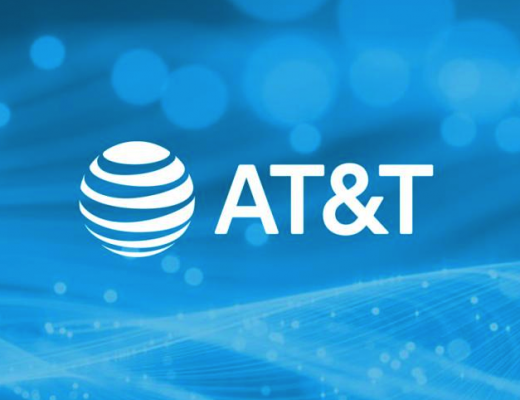