The new and highly innovative Samsung Galaxy Fold has reportedly some issues with its foldable screen. Yes, you’ve read that right. The thing that makes this hybrid between a phone and tablet it also it’s weakest point. Even worse is that these issues started appearing after only 1 day of use. These review units were shipped out to big YouTuber’s like UnboxTherapy and TechnoBuffalo. They were treated with care, but still started to fail massively.

How to Replace RAM in a Apple MacBook

Check out Dieter Bohn, a reviewer from The Verge who received a Galaxy Fold to review it. After only 1 day of use, a bulge under the Galaxy Fold screen appeared and broke the screen completely. Now, because he is a reviewer, Samsung has sent him a new Galaxy Fold phone within 24 hours of the issue. Unfortunately, when the Fold launches internationally, this will not be the case.

Due to the sheer number of phones shipped to consumers worldwide it will become a massive issue when 10% of the Galaxy Fold’s in the world break like they did on the reviewers, and we’re seriously anxious for it’s full launch later this month (April 2019).

The phone is the first one of it’s kind and we’ll probably see the launch of many more foldable phones in the future, but the first generation has already proven there is work to be done in the development part of this product. The concept is promising: both a tablet and a phone in one device, but it’s execution leaves much room for improvement. 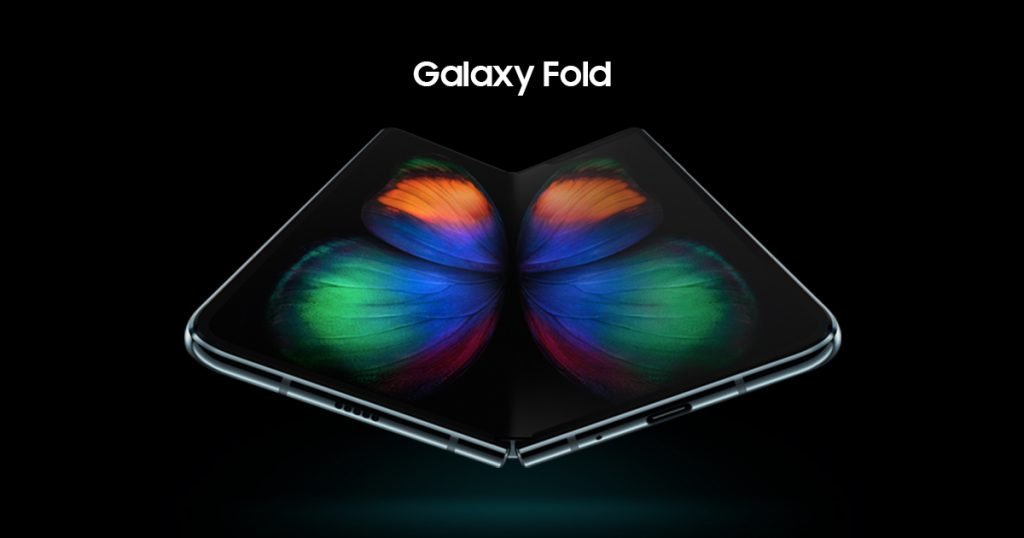