Why Rolls-Royce ‘Spirit of Ecstasy’ Ornaments Never get Stolen 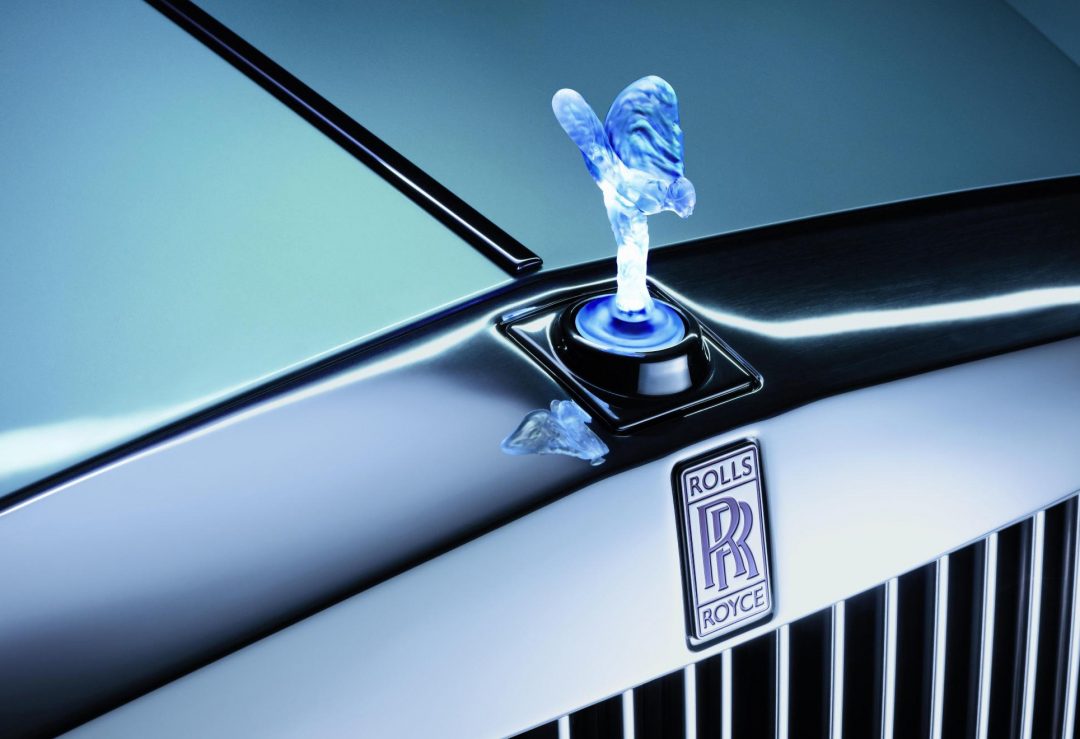 Ever car spotter has come across something as sad as a Mercedes Benz without its emblem ornament sitting proudly on the hood of the car. They mostly get either stolen or vandalized. Now another very famous hood ornament is, of course, the Rolls-Royce Spirit of Ecstasy emblem. It’s perhaps even the most famous ornament of all time, and they come in different varieties. The funny thing is, I can assure you that you’ve never seen a Rolls Royce without this ornament. This can be attributed to the genius anti-theft system that every Rolls-Royce car has built in to protect the Spirit of Ecstasy from getting stolen. While this function was available in some Rolls-Royce vehicles since the 80’s, it became integrated by default in every car from the brand in 2004. Below is a video of how it works.

As you can see, as soon as a possible vandal or thief touches the ornament, it gets retracted into the vehicle with brute force. Some people who experience this for the first time are even a bit frightened. The idea is that you can’t grab it, demolish or in any other way vandalize it because it gets retracted back into the vehicle so quickly. Once you get to know the system, it’s actually very funny to do it to some Rolls Royce’s yourself. I’ve had a neighbour who went on a trip to Monaco who spent the whole afternoon just activating these anti-theft systems. I, of course, do not condone this behaviour, but it goes to show how reliable this system is. Not a single Rolls that he tried didn’t have it’s anti-theft system not working. Now that’s what we call a reliable piece of engineering! 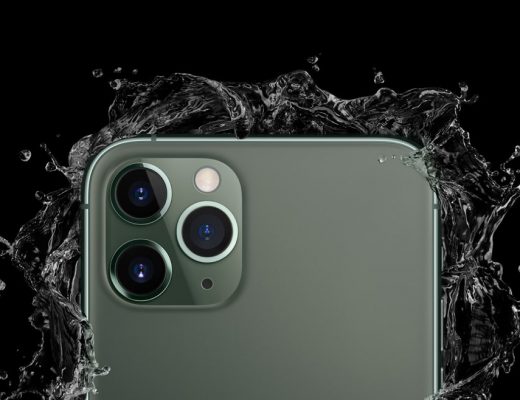 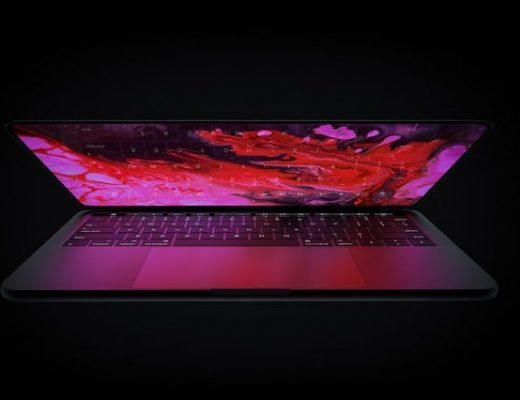