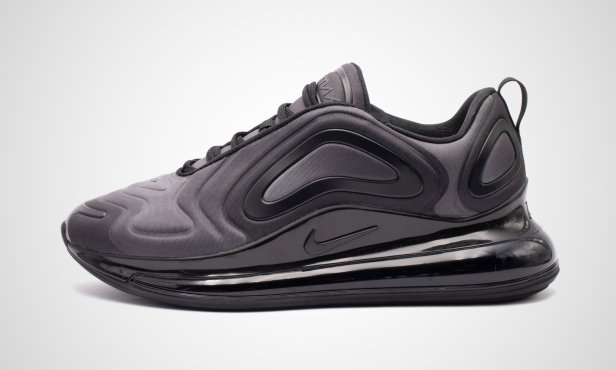 The new Nike Air Max 720’s are the newest released sneakers in the Air Max line that Nike has been running (no pun intended) for decades, and they’re still adding new sneakers to the line regularly. This year it’s the Air Max 720 line that’s getting added and it is a completely new look from Nike. With what’s called the biggest air unit from an air max shoe ever, you’re expected to experience more comfort and support while running or walking on the shoe. It has great cushioning and looks very cool.

The big shoe trend we’re seeing in 2019 is something a lot of brands adapt their collection to. It all started with the Yeezy’s, and since then has become a bigger and bigger trend. We’ve seen the impact of the Balenciaga Triple S with its huge sole. These type of sneakers are all the hype now and the “big sole” hype is far from over. With the Air Max 720 Nike is releasing their own version of the big sole sneaker, but as with all Air Max sneakers, the sole is filled with air which is called the “Air unit”.

Buying the Air Max 720’s can be done at any exclusive sneaker related store, but our recommendation is the Amazon page of Nike. They are available in all popular sizes and retail ranging from $180 to $250 depending on the type of sneakers you decide to get, like the special released “Northern Lights” collection.

This special edition was sold out immediately upon release but it gets restocked often so the chance for you to buy a pair of these Northern Lights sneakers is very great. Just check back often to see when they have restocked. 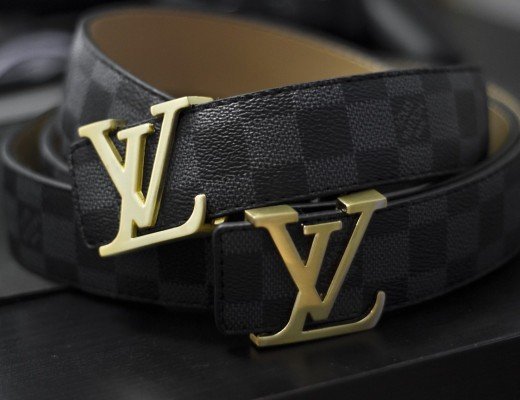 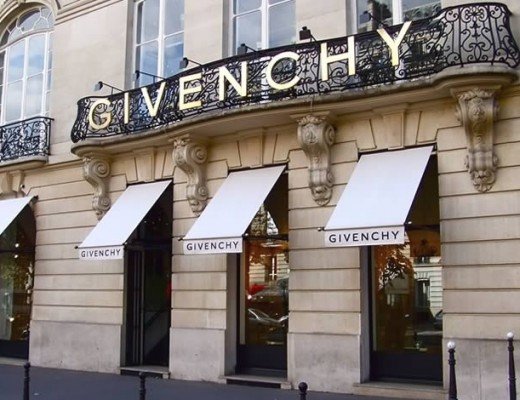 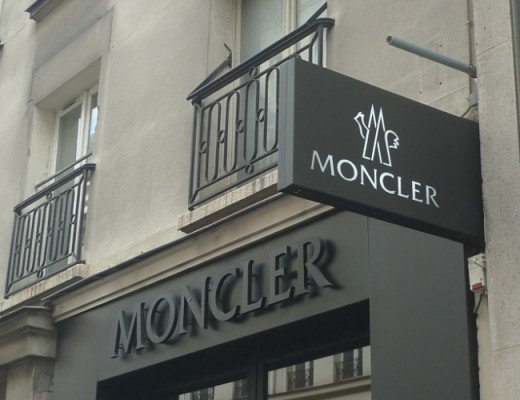